The best insurance policy a business can buy requires an unusual focus on values and commitment to loyalty from the top down.

On Christmas Eve, 1944, somewhere in Europe, two U.S. Army soldiers, played by Bing Crosby and Danny Kaye, perform for the 151st Division, whose commander is leaving. Maj. Gen. Thomas F. Waverly arrives for the end of the show and delivers an emotional farewell. The men in the 151stDivision give him a rousing ovation as the war rages in the background. This opening of the iconic movie “White Christmas,” a holiday favorite, sets the foundation for a wonderful story and business principles.

Safety is at the forefront when Kaye saves Crosby’s life from a falling brick building wall. Later, Crosby and Kaye reunite with the major general as civilians and come to his aid as his business and retirement funds are in jeopardy. At the end of the movie, the 151st Division remembers the general and his leadership, and there really is a white Christmas ending.

Watching this classic movie this holiday season with our business lenses on, we can learn about business and personal development.

As happened in World War II and during its aftermath, our world today is rapidly changing economically, technologically and culturally. For the financial success of businesses or individuals, the critical principle is the ability to continually and accurately assess risks—the exposure to potential damage or loss because of our decisions or individual activity. What are our risk exposures? What types of risk should we focus on? What are the magnitudes and probability that these risks could occur? What level of control do you have over the situation? While these questions can be answered in future articles, we want to focus on purchasing the most effective insurance policy you can purchase today for your business.

There’s a great deal of talk about loyalty from the bottom to the top. Loyalty from the top down is even more necessary and is much less prevalent. One of the most noted characteristics of great men and women is loyalty to their subordinates. Crosby is poignant in the film when talking about how the general acted when rations were scarce; Crosby says, first we ate, and then he ate. The 151st Army Division was a team. It ate, lived slept and fought as a team for the war and for the general. There was no individuality.

As Gen. George S. Patton said in real life, “This individuality stuff is a bunch of bull….”

The most effective insurance policy you can purchase today, which we call “Insurance Plus,” is developing and practicing a business mindset in finding, hiring and developing people in line with the core values of the company. There is a grand need to have individuals who can solve problems (even before it happens) and to capitalize on opportunities with the greatest efficiency and effectiveness with critical thinking and reasoning. Investing in people can create the greatest and fastest return on investment if the correct training tools are used. The greatest investment is the one made in human resources, and, if assessed correctly, carries the least risk. One cannot purchase a more effective insurance policy.

Patton said, “Moral courage is the most valuable and usually the most absent characteristic in men.” Similarly, in the movie, Waverly’s vision was paramount for the success of his troops, surviving the war and finding purpose in life. His troops returned the gesture by following him “wherever he wants to go.” To be followed, become a better leader.

If you own a company or if you manage people, those who report to you usually get more from watching you than they do by listening to what you’re saying. Never tell people how to do things. Tell them what to do, and they will surprise you with their ingenuity. Demonstrate a positive mental attitude in the workplace. Get back to the basics. You have to sell yourself before you can sell anybody anything. Success demands a high level of logistical and organizational competence.

Purchasing the most effective insurance policy includes getting some third party perspective–some coaching help. Much as Waverly had his team, you will find it easier to assess the risk with help by your side. And you have to focus on values.

To you as the business owner or manager, we raise a glass and toast, “May your days be merry and bright, and may all your Christmases be white (with Insurance Plus)!”

This article was co-written by Phil Wilder. With more than 30 years as an economic adviser and business strategist, he is committed to advise, educate and encourage individuals, as well as organizations, to achieve their full potential and to have hope through these unpredictable times.

Nancy Moorhouse is founder and CEO of the Jasta Group. She is currently on the board of directors for the International Society of Mine Safety Professionals (ISMSP). Moorhouse is also a certified OSHA and MSHA instructor. She is an ALCM, ARM, CMSP, CSHM, CMSP and CSP and holds an MBA from California State University, Sacramento. 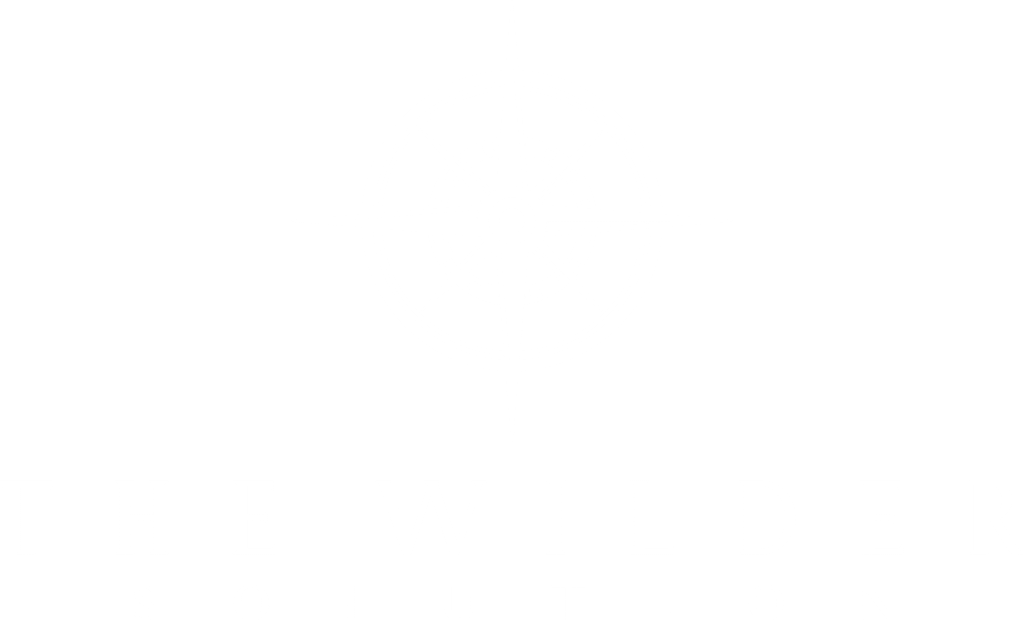 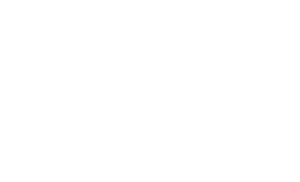